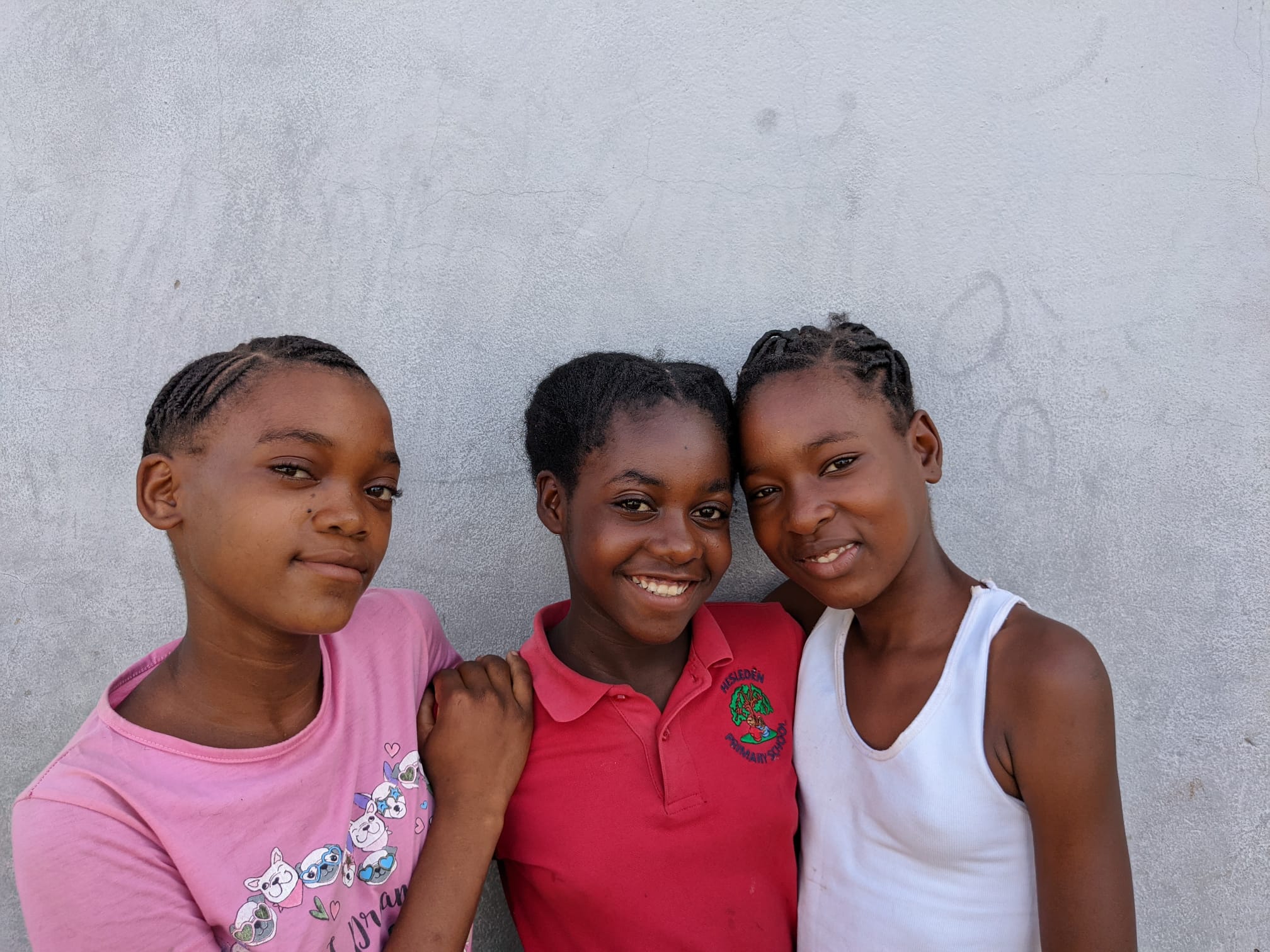 By African Impact FoundationDecember 10, 2021No Comments 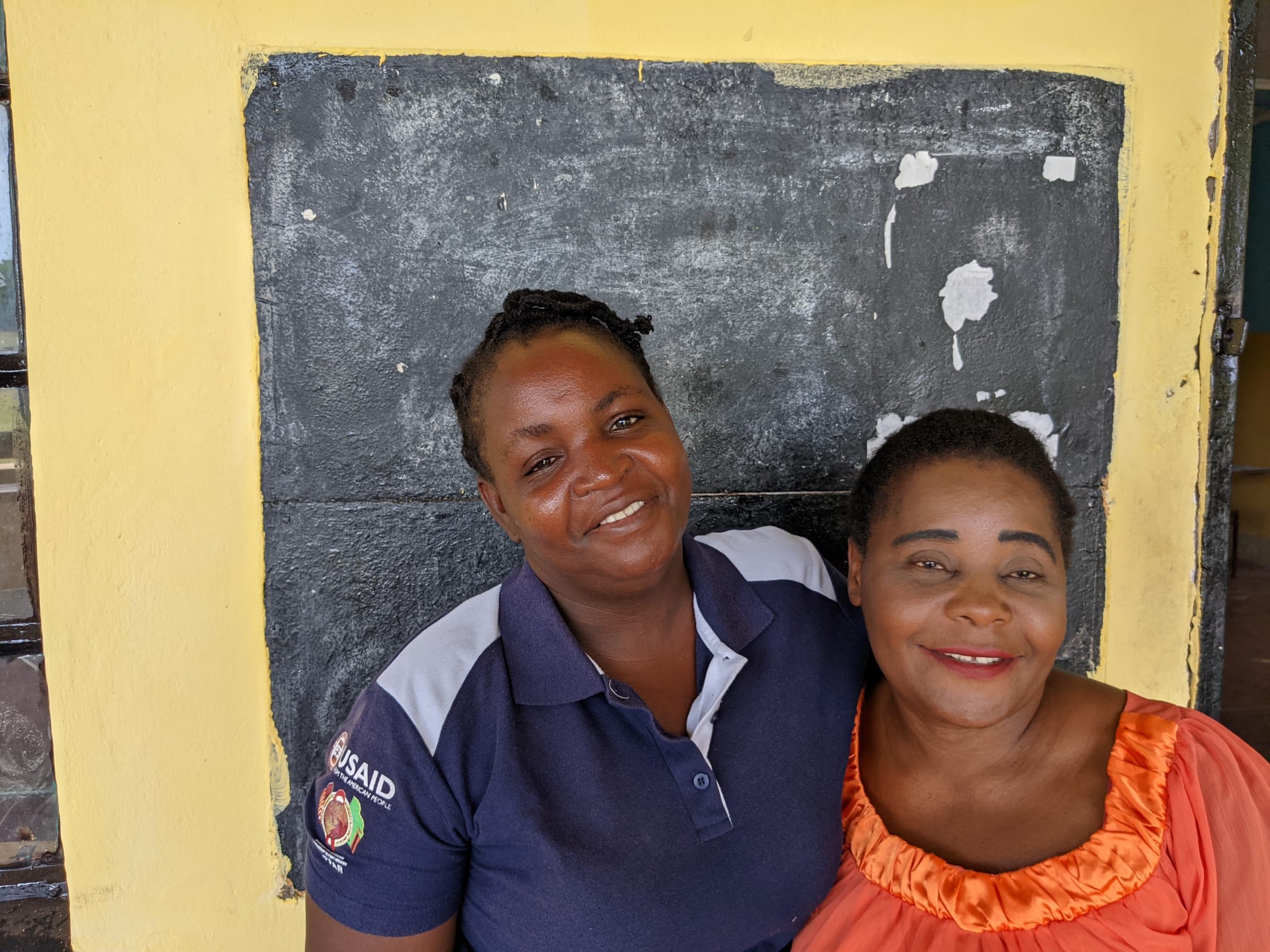 “According to UN Women, 46% of Zambian women will experience physical and/or sexual intimate partner violence during their lifetime. However, gender-based violence can also take emotional or financial expressions, none of which are usually highlighted.”

Today, December 10, marks the end of this year’s international campaign against gender-based violence. 16 days of activism recognizes that one of the biggest obstacles to achieving gender equality is the daily violence girls and women are facing worldwide. According to UN Women, 46% of Zambian women will experience physical and/or sexual intimate partner violence during their lifetime. However, gender-based violence can also take emotional or financial expressions, none of which are usually highlighted.

The Girl Impact program functions on six pillars. When combined, they become a holistic strategy to fighting gender inequality. At the centre are the girls. Many are initially exposed as a teenager and enter a long and vicious cycle which is often perpetuated by poverty. An important first step to break that cycle is to support girls’ education. Additionally, classes are held to discuss various topics related to their health, such as the issue of early pregnancy. However, sessions also target self-confidence to teach the girls the skill of speaking up for themselves and others.

“By raising awareness about inequalities and questioning gender stereotypes, boys become allies for the cause. “

Another beneficiary of the Girl Impact Program are the women’s groups. Oftentimes women in Zambia have little – if any – resources of their own, financially or socially. Therefore, a heavy focus is on creating income generating opportunities for women. Along the way, sessions also tackle many of the social issues facing their local communities. As a result, the women become resilient leaders, which allows them to be good role models for the girls around them.

The boys are the third and final beneficiary. As brothers, future husbands and fathers, it’s critical to involve them. By raising awareness about inequalities and questioning gender stereotypes, boys become allies for the cause. Through their decision-making, boys – as they grow into young men – can contribute to the safety of girls, both in public and private spaces. 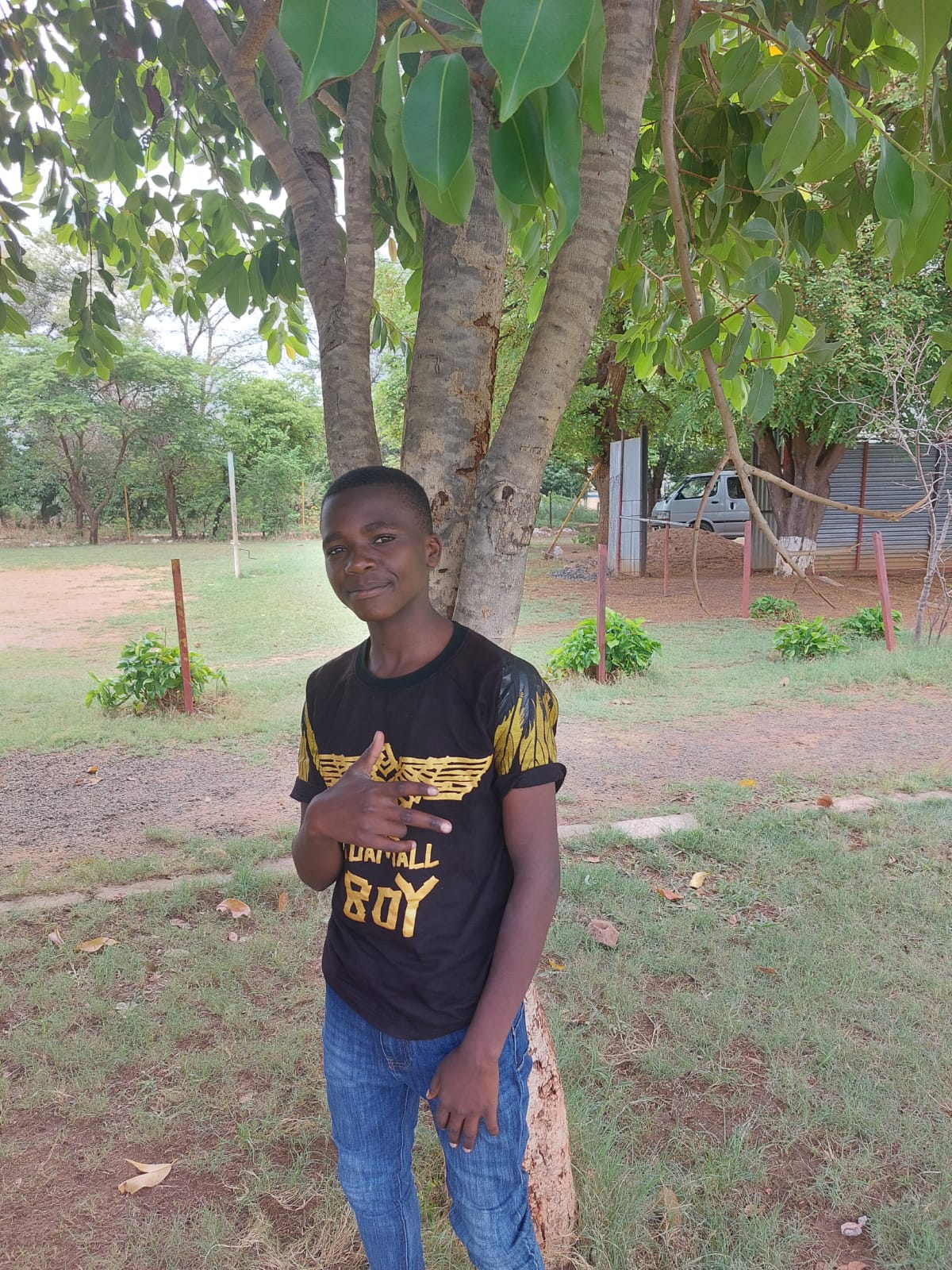 With these six pillars (education, health, early pregnancy, self-confidence, income generation and safety) the Girl Impact Program uplifts girls, boys and women to prevent and address the different forms of gender-based violence. December 10 marks the end of 16 days of activism. But it is also International Human Rights Day. A good reminder that violence against girls and women is not feminist issue, but a human rights issue. As such, we need to fight it collectively.

Find out more about our Girl Impact Program, here

Disrupt the cycle of poverty with African Impact Foundation